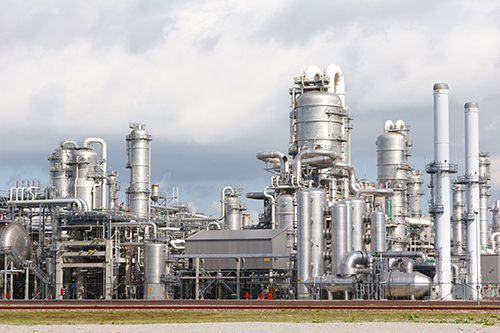 A carbochemical plant in a Brazilian steel mill uses fluorite (CaF2) in their steelmaking process to improve the flow of steel in their casting and pig iron desulfurization processes. As a result, the plant saw a high fluoride concentration in their effluent, requiring treatment to comply with discharge regulations.

Not only did the treatment used at the plant not meet fluoride abatement limits, but it also generated a large amount of sludge that required further treatment.

The facility reached out to ChemTreat for a new solution.

ChemTreat’s P8200L technology was tested in the laboratory to see whether it would effectively abate the fluoride in the customer’s effluent.

Impressed with these results, the customer continued using ChemTreat technology for their fluoride abatement needs.